Is All Fat Created Equally? 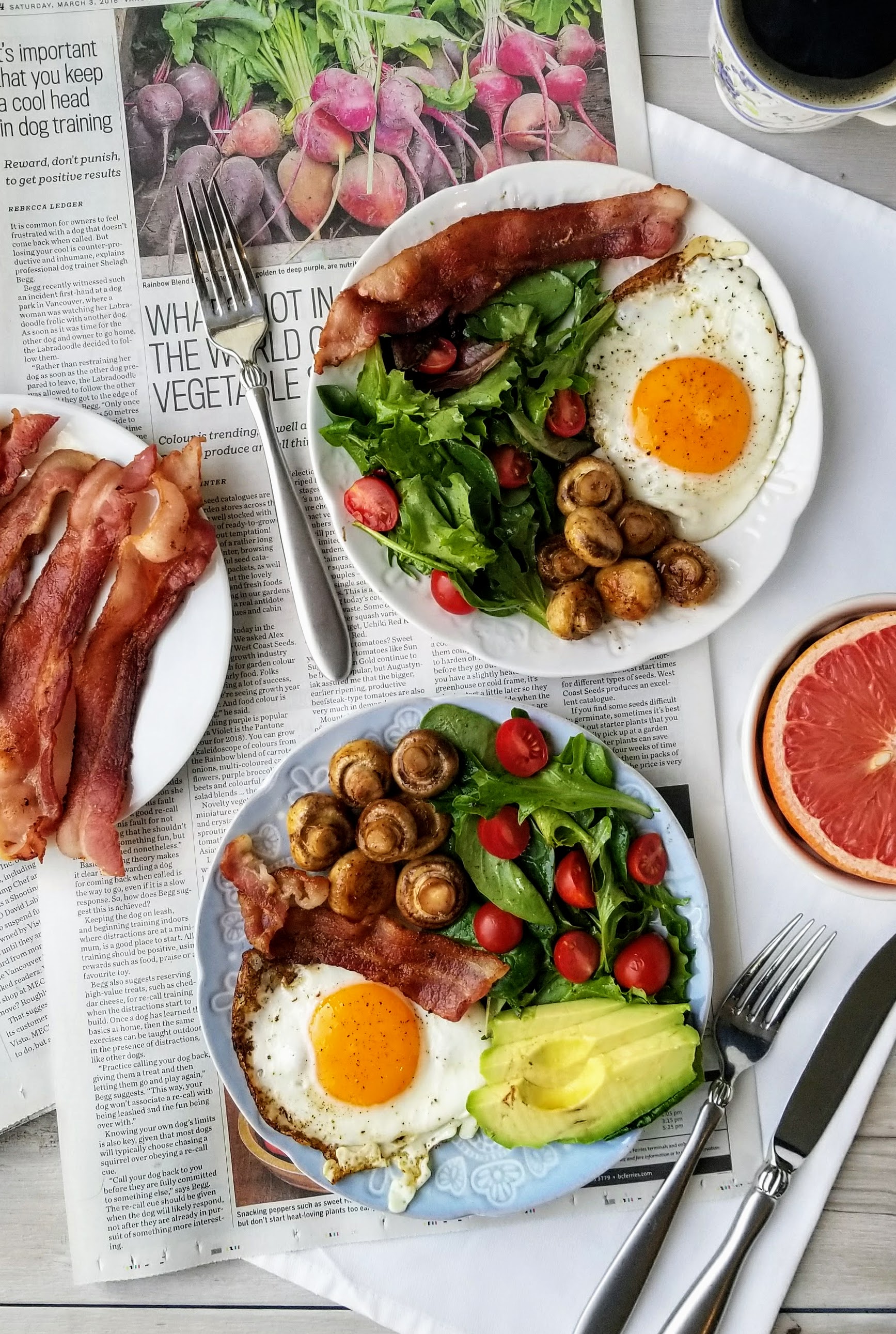 In 1953 Ancel Keys published a review article (a summary of previously published research) stating that total dietary fat, both animal and plant based were a direct link on blood cholesterol levels and Chronic Heart Disease (CHD) mortality rates in the U.S. Keys and his colleagues hypothesized and concluded, based on limited information and data, that fat consumption and serum cholesterol levels were directly related to CHD. Because the evidence which was based on a large group of people and over an extended period proved compelling and helped to convince nutrition professionals that the conclusions drawn were scientifically sound.

So sound in fact that in 1977 The Dietary Goals for the United States was published with the idea to reduce the incident of diet-related diseases such as cardiovascular disease and diabetes. While many dietary factors were identified, fat was the most instrumental factor. These low-fat guidelines although well intended caused a complete overhaul of the food industry and the average persons perception of what a “healthy diet” was.

What was missed in the face of this overhaul was that people were turning to polyunsaturated fats (PUFA) due to the now unsubstantiated fears of saturated fat containing foods (butter, milk, cream, coconut oil, bacon, etc.) being the root of all cardiovascular evils. What they failed to mention or understand is that fats from canola, soybean, corn, sunflower, peanut, grapeseed oil and the perennial favourite margarine are all highly processed and chemically unstable which makes them very vulnerable to damage from heat (cooking at high heat), light (left out on the counter in a clear bottle) and oxygen which will cause them to oxidize.

What is wrong with oxidization of PUFA you might ask? INFLAMMATION! Eating oxidized fats increases systemic inflammation in the human body which contributes to just about every chronic disease you can think of including obesity, arthritis, hypertension and diabetes to name just a few.

Now, to confuse matters even more (and if you’re not we should talk) there are two main types of polyunsaturated fat, Omega-6 (“vegetable” oils) and Omega-3 (fish, seafood, flax and chia seeds and walnuts) and not all is bad. Where the standard diet has gone of the rails is the ratio of one to the other. Thanks to the purported evils of saturated fats the majority of the population’s diet includes way too much Omega-6 fatty acids and only trace amounts of Omega-3s. This imbalance can lead to big problems in the gut and even contribute to conditions like depression, chronic pain, irritable bowel syndrome (don’t even get me started on living with that condition) and rheumatoid arthritis.

So what next? We want to keep our polyunsaturated fat consumption fairly low focusing on a low Omega-6 to Omega-3 ratio. The easiest way to do that is to:

Above all else don’t stress about all of this and remember, when you Eat Well, you will Live Better.

This site uses Akismet to reduce spam. Learn how your comment data is processed.

I'm Cassie, a proactive Certified Holistic Nutritionist with an insatiable appetite for teaching people (just like you) how to re-design their appetite by eating simple, nutritious and delicious food, so they can look and feel great from the inside out and live their best life. Read More…

I'm a Certified Holistic Nutritionist and a Certified Natural Health Practitioner (CHNP) Re-designing Appetites One Plate At a Time.

Happy National Meatball Day! The recipe for my ju

While Haven and I were talking to this lovely and

It's cold and rainy and only my Chicken Mikhani wi

This afternoon I am talking to my FB commuity abou

It's Shrove Tuesday. Pancakes for everyone! Prefer

I never thought I would say this but my newest rec

How do I love thee? Enough to make you heart shape

When I don't really feel like cooking but I am rea

My ride or die guy. Always and forever. ♥️

Handmade (with lots of love) dark chocolates for m

For as long as I can remember the great (maddening

This one time while we were vacationing on Maui we

Substitute - a person or thing acting or serving i

Sometimes simple is the most satisfying of all. Wh

My grandma, Ella Gutknecht, was one of the most in

I don't mind travelling for work except that I rea

I ❤️ soup and this Hearty Hamburger soup in pa