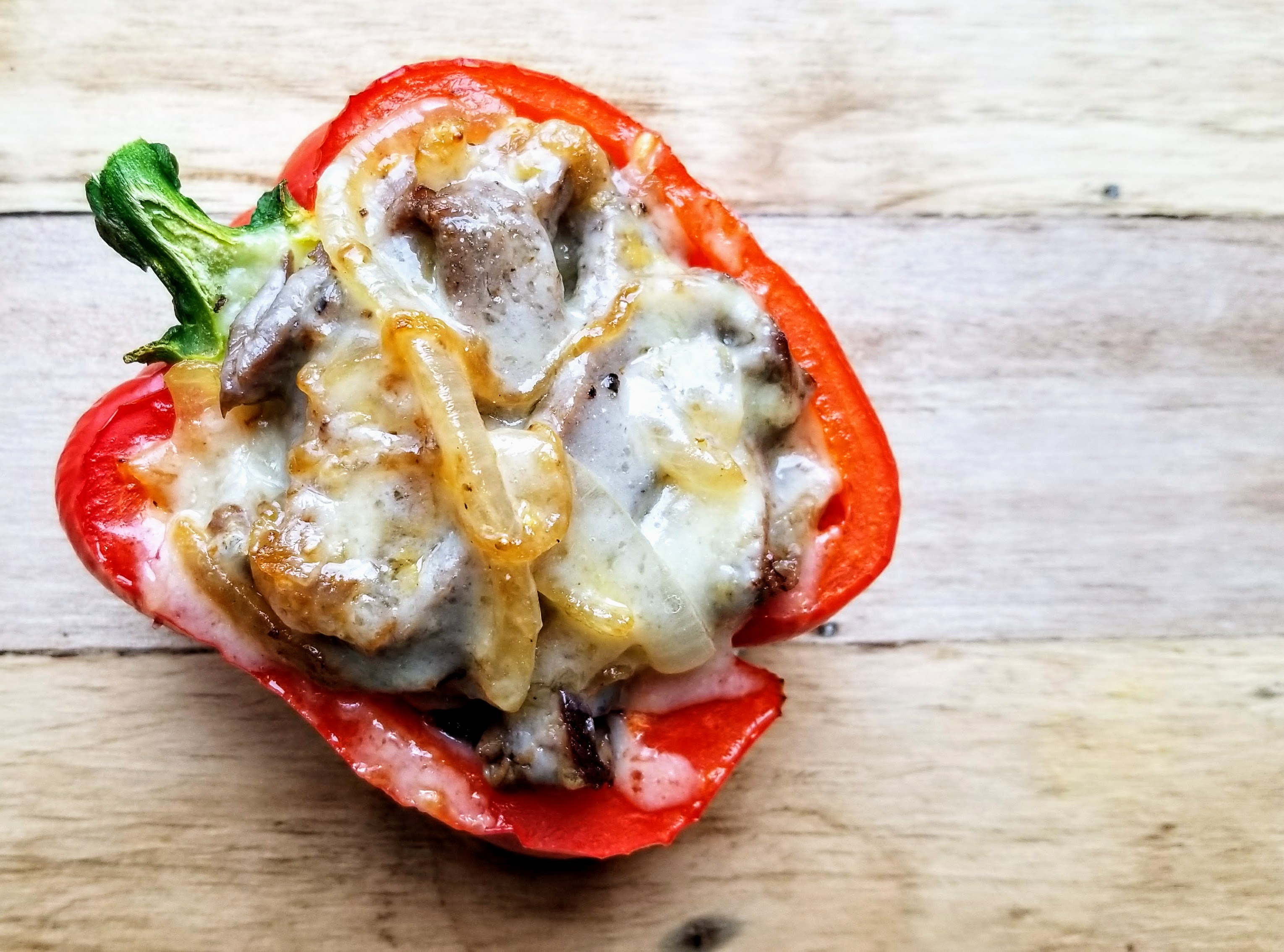 I have been a devotee of the Paleo diet for many years so when I decided to take on the Ketogenic diet I assumed it was going to be a fairly simple transition. I could not have been more wrong. I thought because I had ditched the carbs from foods derived from grains and refined sugars that I was eating a relatively low carbohydrate diet. What I didn’t realize was how many carbs I was consuming when it came to the huge salads I was eating every day. From a layman’s point of view I was however after spending hours reading and researching the Keto diet I realized that I could probably eat even less to help promote even better health. You see the thing is not all carbs are created equal. For instance the carbohydrates found in grains are for the most part in the form of glucose (sugar) and when consumed in large amounts can cause unwanted issues to arise in our gut like chronic inflammation (Type II diabetes, joint pain, lupus, rheumatoid arthritis, allergies, asthma, inflammatory bowel disease and Crohn’s disease to name a few) and obesity.  Then there are the carbohydrates found in fruits and vegetables which are different from those found in grains and refined sugars because they contain a high amount of fibre and not a lot of sugars which means they are less likely to disrupt the gut microbiota which leads to inflammation.

What all this means is I have had to rethink what I am eating and it has been a challenge but today’s efforts in the kitchen lead me to believe I am starting to get the hang of this and I am loving it! I am still slightly resistant to counting and tracking my macros (it’s a Keto thing) but I’ve realized that like any new skill I take on, with a little practice I will get really good at it and after some time it will just come naturally.

As usual I cook with whatever provisions I have on hand and at times my refrigerator, pantry and garage can resemble a small country general store. This recipe is thanks to the leftover tri-tip roast I had in the refrigerator and a bag of bell peppers that we needed to eat, stat!

After just one bite this has fast become one of my most favourite recipes I have created to date. And, the best part is how ridiculously simple it is to make. S-I-M-P-L-E. As in you can have this on the table in less than 30 minutes simple. 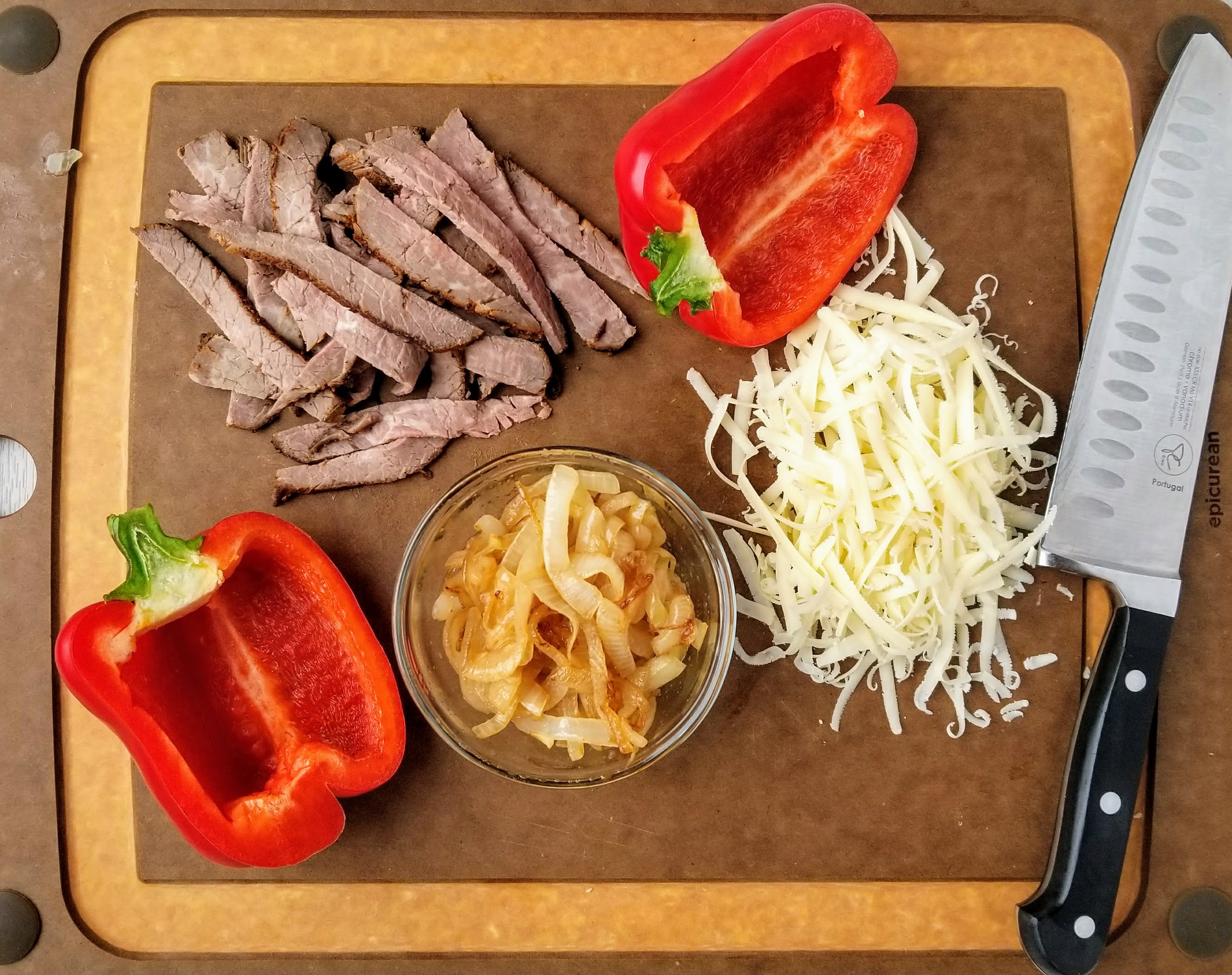 Because the beef was already cooked I just added it to the onions once they were cooked to heat it up a little. I am already thinking about the next time I am going to make this. Which will be tomorrow. In case you’re wondering. 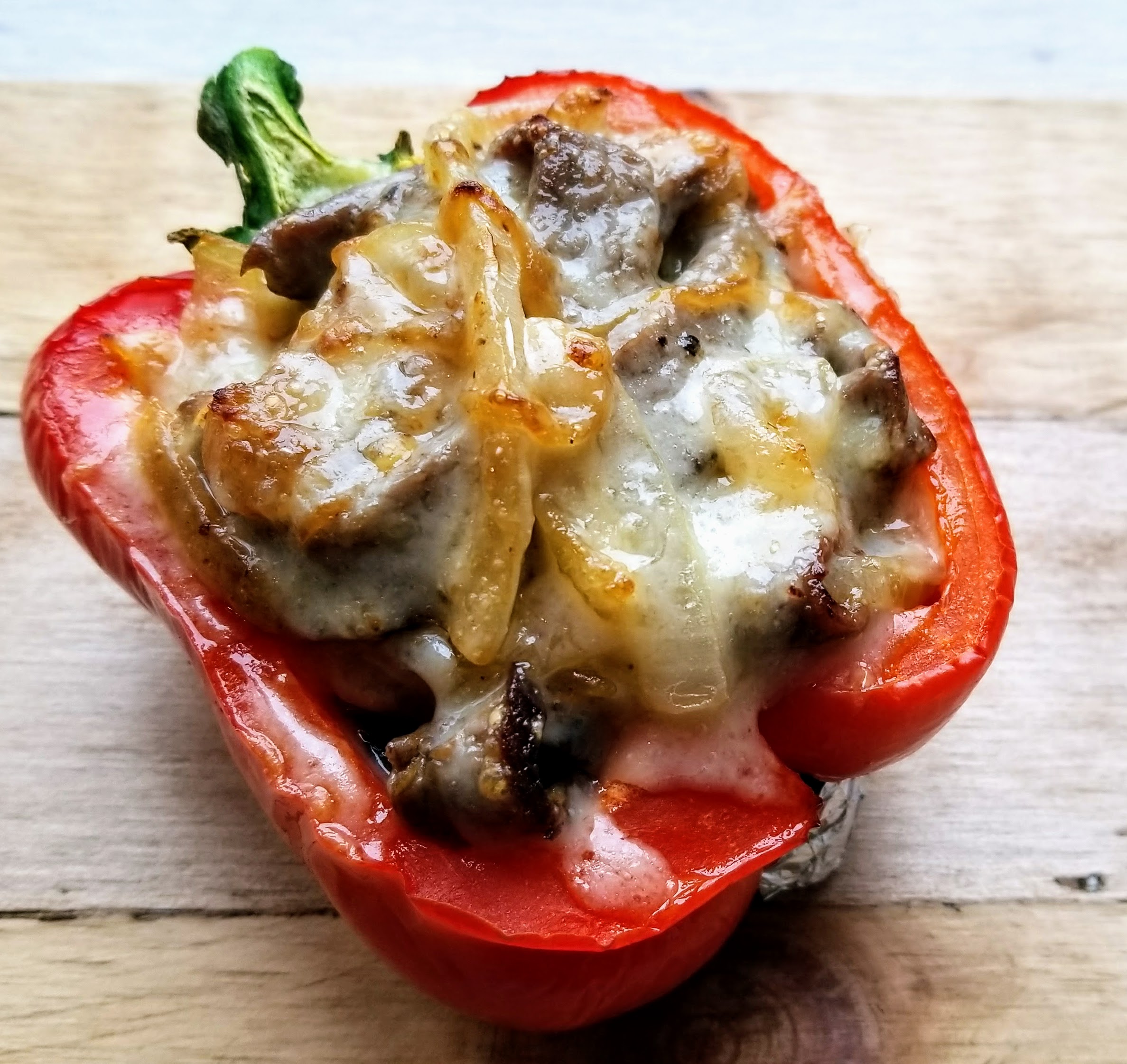 This site uses Akismet to reduce spam. Learn how your comment data is processed.

I'm Cassie, a proactive Certified Holistic Nutritionist with an insatiable appetite for teaching people (just like you) how to re-design their appetite by eating simple, nutritious and delicious food, so they can look and feel great from the inside out and live their best life. Read More…

This error message is only visible to WordPress admins


Error: There is no connected account for the user 1979918 Feed will not update.